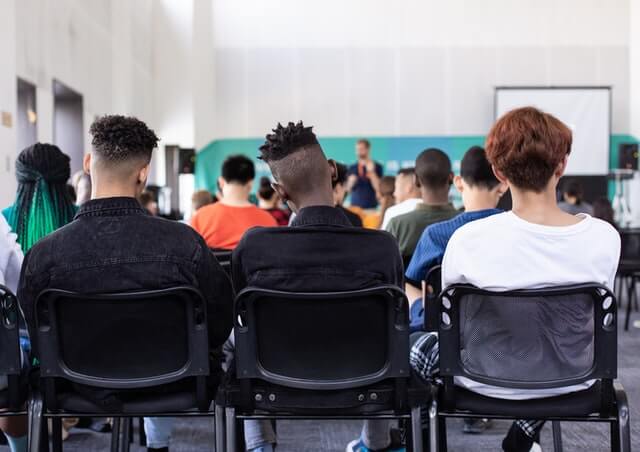 The court sought a reply from the board by September 7.

Students are constantly protesting the exam. As well, the students have applied to the Supreme Court to cancel the exam. Justice A.M. A three-judge bench headed by Khanwilkar today issued notices on petitions filed by students headed by Anika Samvedi. The court directed the CBSE to file a reply by September 7 and adjourned the hearing till September 10.

This year, 1.5 lakh students in 10th standard and about 87,000 students in 12th standard will appear for the exam. The applicants first applied to CBSE for cancellation of examinations. But on August 6 it was rejected. Petitions were filed against the decision on August 6.

The number of examination centers has been increased to 1,278.

Earlier, Advocate Rupesh Kumar, appearing for the CBSE in the court, said that the examination is likely to be held by the end of September after taking all necessary precautions. Apart from this, CBSE has increased the number of examination centers from 575 last year to 1278 this year. Also, the board will arrange seating for only 12 students in the class.
[Latest News] CBSE Std 10 And 12 Exam Date News 2020. 2020-09-04T11:50:00-07:00 Rating: 4.5 Diposkan Oleh: pravin vankar